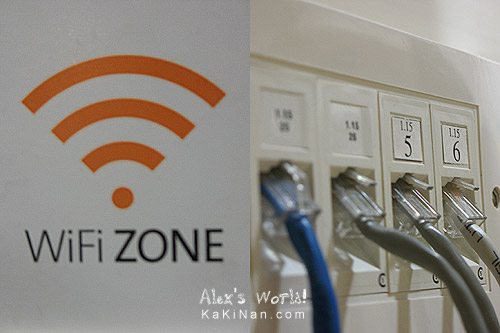 The Web has become an essential to our daily life in today's world. More and more are connecting to the Internet either wireless or through a cable from a computer. So what type of Internet users are you? Do you prefer to connect to the Internet via a cable or wireless?

Recent years saw an outburst of WiFi zones/spots all over the world, making Internet ready available for all. A town in Britain has also began a free wireless scheme to its entire population. In Singapore, the government provides free WiFi in most public places. So how has WiFi caught up with your method of connecting to the Internet? I must confess, I still prefer connecting to the Internet via a cable. That's because it is more stable and faster, though you have more freedom with wireless.

and i'm using wi-fi at home too!

Thank you for the comment on my flowers. I don't know their names either.

AKO: I agree with your thought not to be connected all the time. About the flower, its alright.

Mo: My internet usage pattern and preference are similar to yours. So I'm with you. 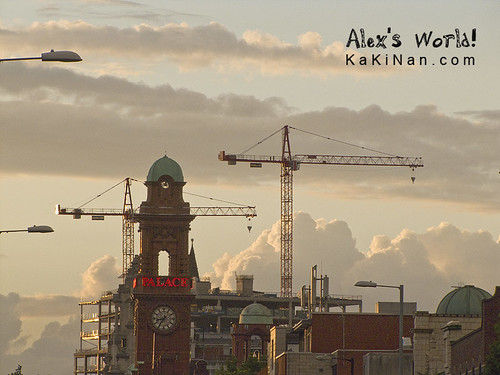 16 Responses
Gone In A Flash 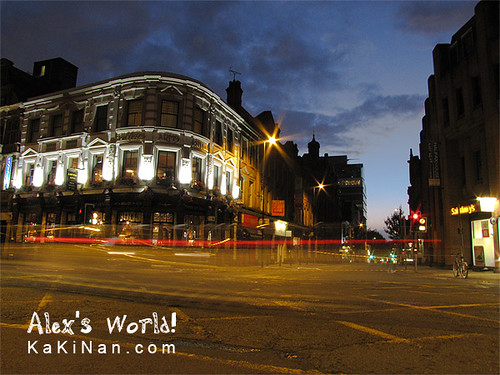