Who's KING of Browser? 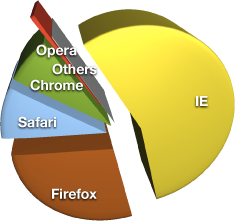 After all the hype about Web browsers wars between Firefox, Google Chrome, and Microsoft IE; which many "tech savvy" users can witness, the data presented here still shows that Microsoft IE is still much ahead than the rest. Though I not saying that their users rate have not fallen, but much of the users of the Web still trust and believe in them.

Benou: I'm surprised with my data collection too. I read the W3Schools results too and thus decided to check mine to see if it has any correlations with theirs. The anecdotal evidence suggest that W3Schools visitors could be mainly developers, thus it does not give a good sample of Web users preferred browsers in general. Meanwhile I am still collecting more samples for my further analysis. More similar types of samples from different blogs should provide us a clearer picture. Stay tune for my future discoveries. 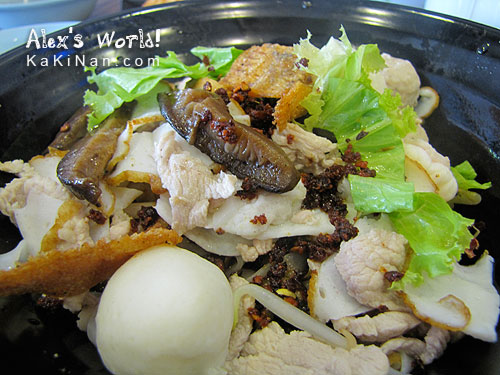