Recently in the electronic consumers market, I realised 3D televisions seems to become more popular. I have to confess that I am not a fan of 3D television, but I do enjoy a good 3D movie. However, if you ask me to get a 3D television, currently I will say NO. Although 3D shows does give me that little more entertainment, but requiring me to wear that 3D glasses every time I want to watch a show is not practical and inconvenient. In short, I am lazy to wear the 3D glasses. YouGov.com reported that from their recent survey, 57% would watch more 3D movies if they did not have to wear 3D glasses. So I'm glad I'm not the odd one out.

I'm conducting a poll below to see how many of you will be interested to get a 3D television if money and space is not an issue, or may be you already have one. 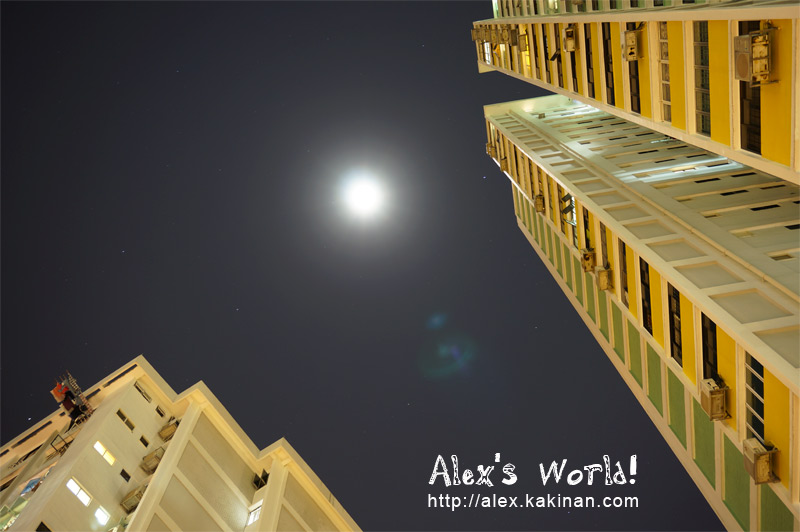