shionge    Sat, 19 May 2012 20:49:34 +0800
This list is really interesting, I don't do loads of travelling but I'm usually out of the country a few times a year so this is good to know! I suppose Hong Kong isn't really a surprise at number 3 considering it must be a busy airport with all the lay-overs to Oz. I like the warm picture 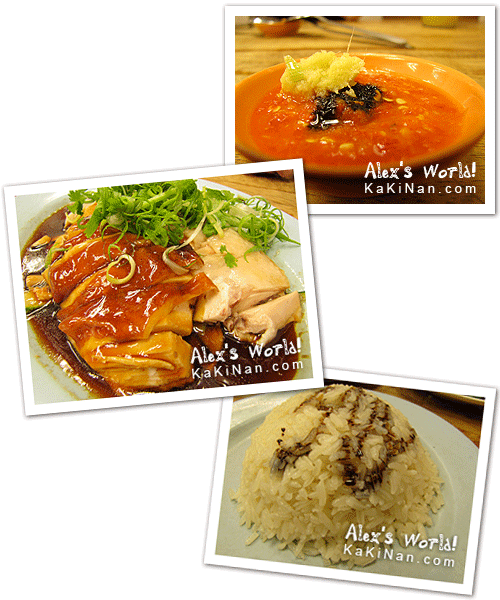 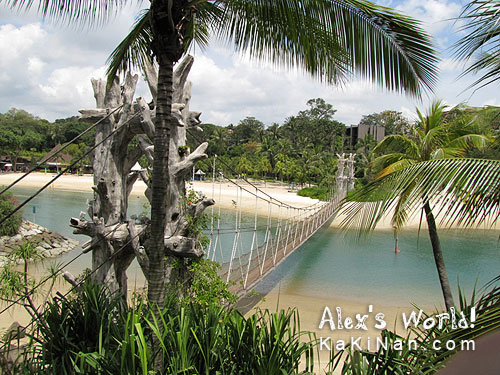